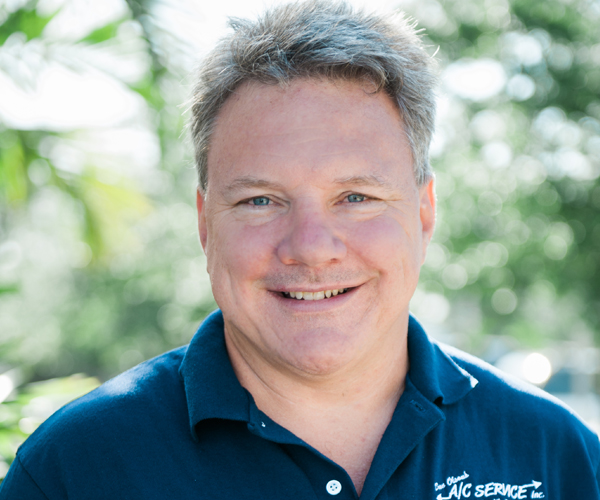 Dan is a graduate of the U.S. Merchant Marine Academy, where he received a degree in Marine Engineering and a commission as an officer in the U.S. Navy Reserve.  His previous career was as a project engineer at a Gulf Coast shipyard, where he designed and built commercial ships, including HVAC design.   Upon returning to Florida, Dan started an A/C repair and replacement company.  “I love the A/C business” he says.  “I get to use my hands-on diagnosis skills learned at the academy, as well as design concepts like thermodynamics.”  Dan enjoys doing the right thing by people.  “All you have to do is give people good service for a reasonable price, and they tell all their friends” he said.  Dan is a state licensed “class A” A/C contractor, and is rated highest amongst his peers in the industry. 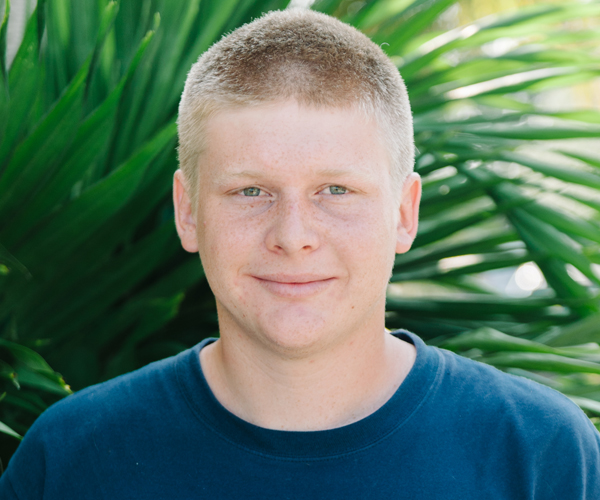 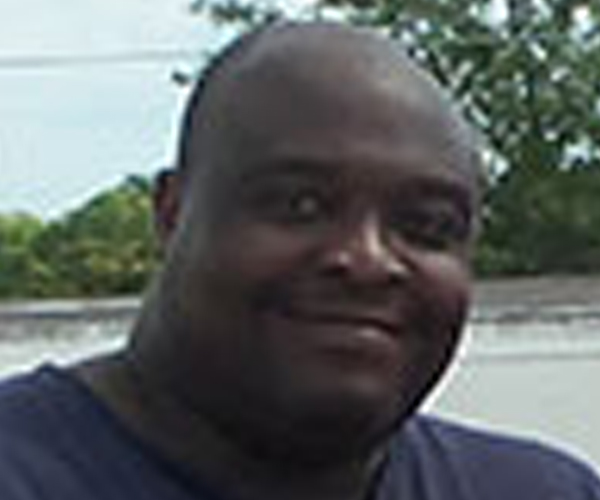 Tony has been installing A/C systems in Palm Beach County for 15 years. Hailing from the great state of Mississippi… 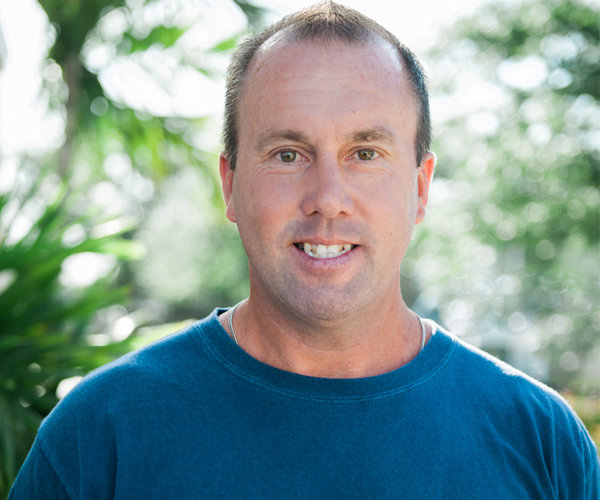